In this blog series, we’ll tell the story of the Dispatch fleet, why we decided to sunset the vehicles, and how it ultimately helped our business grow and our bottom line. 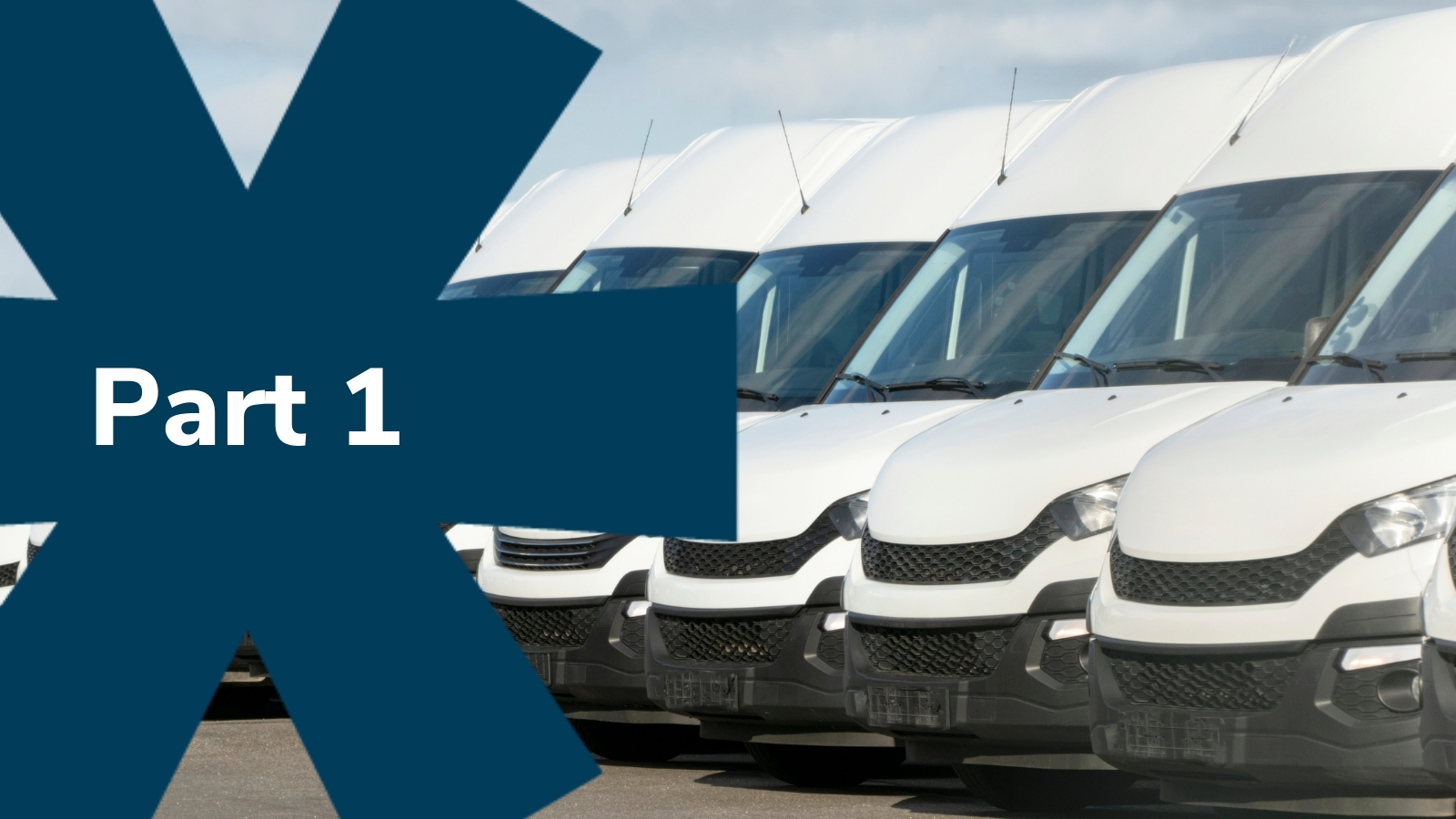 Picture this: you’re driving down the road, and you see a Dispatch branded cargo van making a delivery in Minneapolis. Later you get a call from your friend in Orlando who says a Dispatch cargo van completed a delivery at their small business. Cool to see Dispatch represented across the country, right? Yes!

However, a lot of work went into building the Dispatch fleet across the country, and as we grew, we became our own competition. In this blog series, we’ll tell the story of the Dispatch fleet, why we decided to sunset the vehicles, and how it ultimately helped our business grow and our bottom line.

History of the Dispatch Fleet

In the beginning, Dispatch had a fleet of cargo vans in each market. It sounds like a simple statement, but a lot of teamwork and logistics happened behind the scenes. When we entered a new city, we would have a mile-long checklist of items to complete, some of which included:

This system worked for our first set of markets, but in order to scale the business and support our operations financially, we needed to change gears. We realized our existing fleet was blocking our road to success.

Hitting a Snag in the Road

In early 2019, Dispatch was in six markets, and in order to expand into new cities, our leadership team realized we needed to pivot our go-to-market strategy.

After internal discussions and number crunching, the decision was made to sunset the Dispatch fleet. We needed to make the change that we consistently talked to our customers about, which was that managing a fleet was too costly and time-consuming.

“Our number one expense was labor, second was insurance,” said Natalie Johnson, VP of Human Resources. “With our part-time drivers and the overtime that was happening, that was a huge expense.”

Owning a fleet was a distraction to the business because there were additional managerial layers and cycles that needed to go into managing 100-plus part-time employees and vehicles. It took away from the focus of continuing to grow our markets and software platform.

At the beginning of 2020, we decided to exit the fleet. At the time, Dispatch was in nearly 30 markets across the country. We needed to pivot our strategy before opening new markets that year.

“At our annual planning meeting, Andrew [Leone] said it’s time. The goal has always been to sunset this fleet and really rely on our independent contractor driver network. We need to do that,” said Johnson.

This transition wasn’t a flip of the switch. Sunsetting the fleet was a gradual process to ensure we had built up enough of our independent driver network to support our customer base. On top of that, a global pandemic was coming, and we didn’t know it yet.

Read Sunsetting the Dispatch Fleet, Part 2, to find out more about what we did to sunset the fleet and the emotional road we traveled.

Why Are Gig Drivers Choosing Dispatch?