In this Driver Spotlight, we introduce you to Antonio, a San Antonio-based driver who exemplifies excellence in the workplace with his dedication to deliveries and customer service. Read on to learn why driving with Dispatch is a perfect fit for his family. 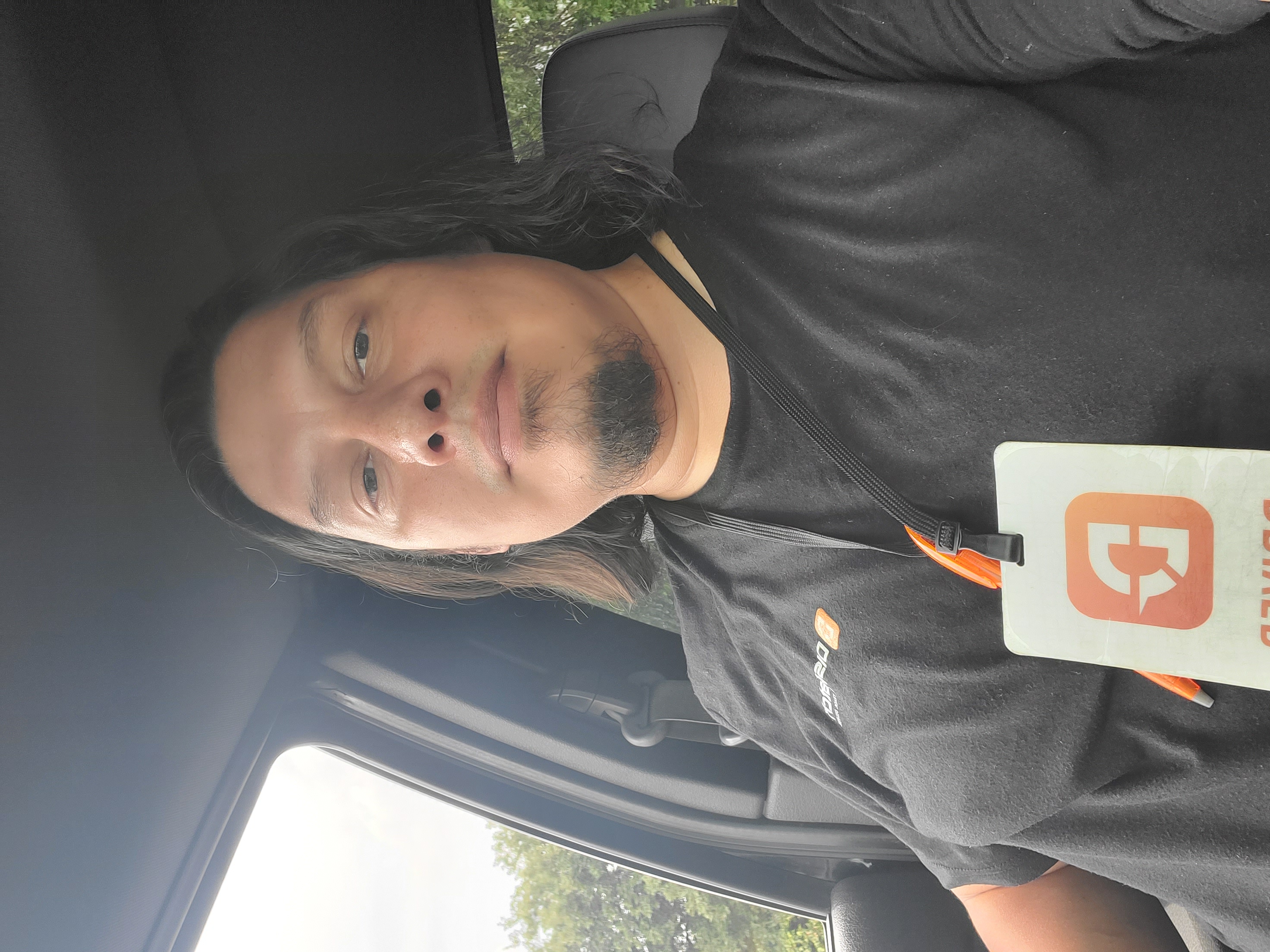 In this Driver Spotlight, we introduce you to Antonio, a San Antonio-based driver who exemplifies excellence in the workplace with his dedication to deliveries and customer service. Read on to learn why driving with Dispatch is a perfect fit for his family.

How did you hear about Dispatch?

I "heard" about Dispatch by accident actually. Short story goes, I was working for a local delivery service called Favor (much like DoorDash, etc.). A good friend of mine suggested that if I like delivering, that I should look into another delivery service that the company he works for (Jon Wayne) uses, called Dropoff. I was a little skeptical since I'd never heard of, nor seen any trace of them. Well, a couple of weeks go by and while on a Favor delivery I see this big white van parked in front of a home with the Dispatch logo on it. I went home thinking that was the name of the company my friend told me about and immediately looked into it. I went through the prompts on the website and now I'm here! Coincidentally, we make quite a few deliveries to Jon Wayne now, so I still get to visit my friend at his work from time to time.

How long have you been driving with Dispatch?

I started with Dispatch in late February of 2019, so I'm going on six months.

What kind of vehicle do you drive?

Why did you decide that Dispatch was the best job fit for you and your lifestyle?

I have two boys (15 and 11) and they are involved in an all year and summer swim league, church youth group, two co-ops, and now soon-to-be early college enrollment. My wife and I are also very involved with our church and attend a couple of out-of-state conferences throughout the year. And we are trying to keep a small business going on the side. Being a contract driver with Dispatch allows for me to be a part of all of this and still provide for myself and my family.

Tell us your favorite Dispatch story!‍

A couple of weeks ago I was on an out-of-town delivery and received a voicemail regarding one of our regular customers who called HQ about not being very happy with my service, which turned out to be a big misunderstanding. I called my Driver Lead to ask him if he could look into the situation. Once I was done with the delivery and headed back to town, my Lead called me to say he had straightened everything out and mentioned that he believed I was a reason our market has been so successful. I really appreciate my Lead believing in me that way.

Why should other people drive with Dispatch?‍

I would encourage others to work with Dispatch because it is good money for pretty easy work. You can also work when you want, part-time or full-time. Plus, you get to meet some real nice people that you get to know more about over time. They start to feel like friends rather than strangers. Also, I am still not use to people being happy to see us on a pickup or drop-off. It's almost like you're walking into someone's birthday party with a big present.

What’s your favorite thing about being able to set your own hours?‍

Setting my own hours or working when I want to work is very freeing. You don't feel the pressures of having to ask for time off or worrying about whether or not you'll be approved for time off. Plus, you actually get to be a part of what your family is doing and being there for them in a way a lot of people don't get to.

If you could give any advice to other drivers at Dispatch, what would it be?‍

I'm not sure how many other markets deal with this or if they deal with it at all, but there are times when it feels slow and not a lot of orders are coming in and the ones that do, pay small amounts. My advice would be to stick with it. Things can turn around in a matter of seconds. Don't pass up small runs too often because they add up. Ultimately, you get out of it what you put into it.

Lastly, I just want to say that my Lead Driver J.J. is the best! I wouldn't be half as successful without his help and encouragement. He's very selfless and really looks out for his drivers. I would encourage all the other Leads to keep it up as well.

Why Are Gig Drivers Choosing Dispatch?